Articles that keep you updated with legal knowledge and help you achieve your goals. 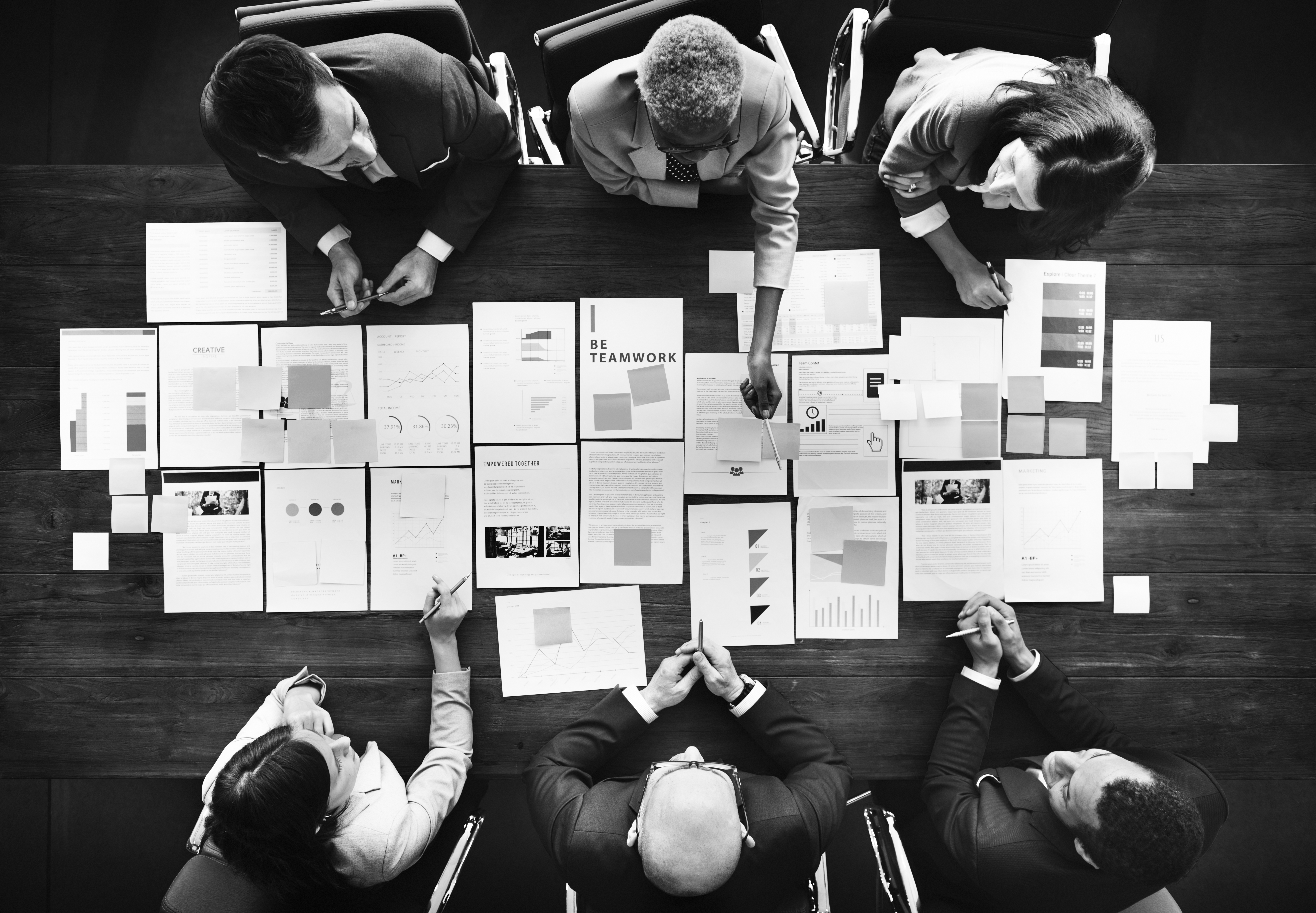 As per the definition mentioned under section 397(1) of the Companies Act 1956, the word Oppression has been defined as “when the affairs of the company are being conducted in a manner that is detrimental to the interest of the Public, member/members”. The acts of the company that are against the provisions of the law, the acts of the company’s conduct that is against the principles of fair dealing, the acts of depriving a member of his membership, the acts of the imposition of risky objects that are being opposed by the other shareholders, the act of issuing shares to a particular section of the shareholder in order to benefit them, the act of exercising an undue or harsh burden on other members/shareholders, any other acts which cause detrimental to the interest of the members/shareholders are considered as an oppressive act.

As per the definition mentioned under section 398(1) of the Companies Act 1956, the word Mismanagement has been defined as “conducting the affairs of the company in a manner that is detrimental to the interest of the public/company”. The act which constitutes the differences between the directors, the act of improper appointment of a director, the act where the bank accounts are operated by an unauthorized person, the act of continuation in office by the director even after expiry of the term period, the acts that violate the Memorandum of Association and Articles of Association, and any other acts which cause detrimental to the interest of the members/shareholders are considered as an act of mismanagement.

An individual shareholder of the company and the minority shareholders of the company has the power to make an application to the National Company Law Tribunal in order to take up action against the abuse of power and authority which leads to an act of Oppression and Mismanagement.

There are adequate provisions mentioned under the Companies Act 2013, to prevent the acts of Oppression and Mismanagement in the company. The Minorities shareholders are entitled to make an application to the Courts or Tribunals in order to protect their interest in the company from the Majority shareholders. Hence, the Courts or Tribunals are empowered to appoint such numbers of persons that are necessary for safeguarding the interest of the company, minority members and public at large. 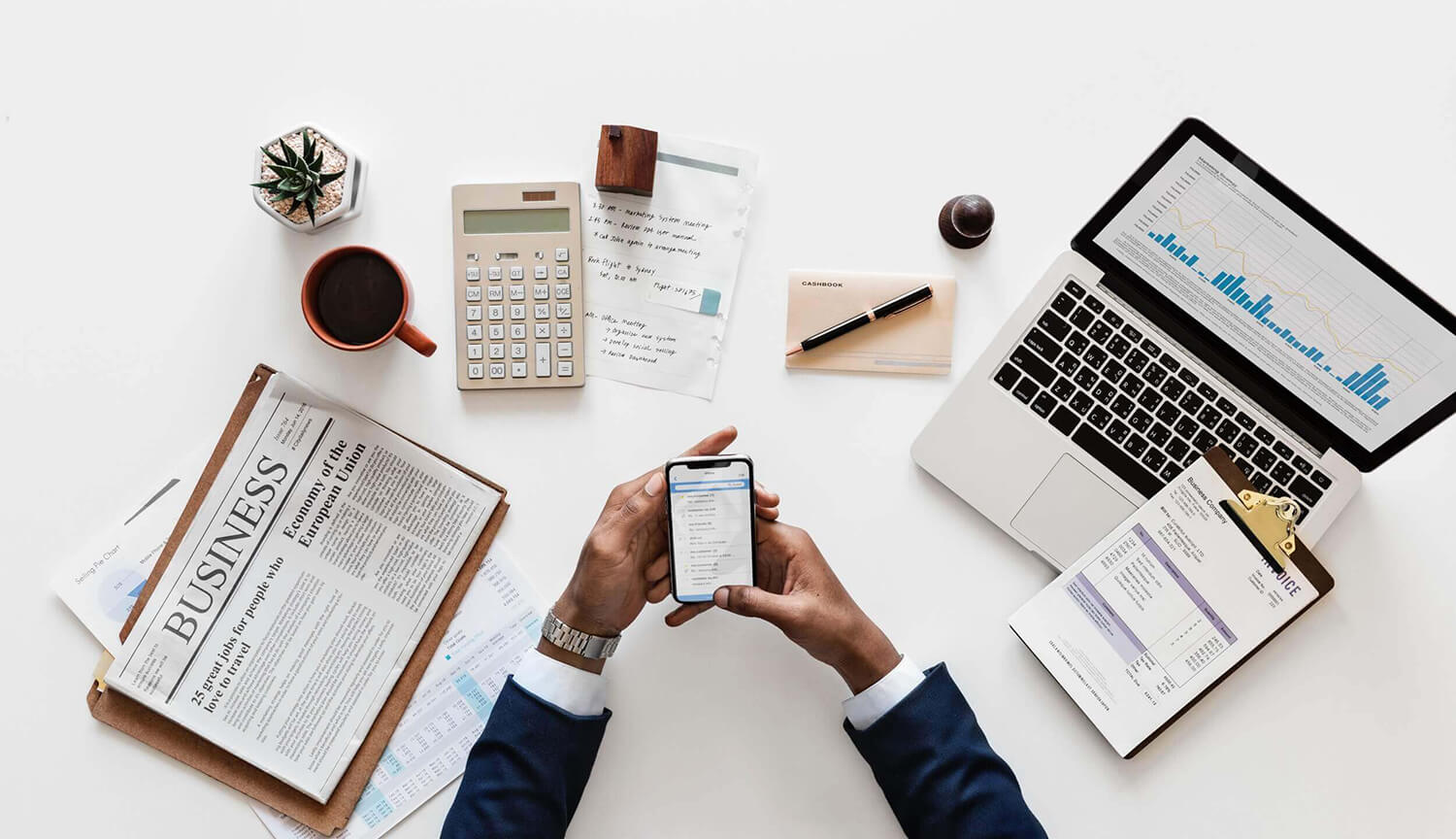 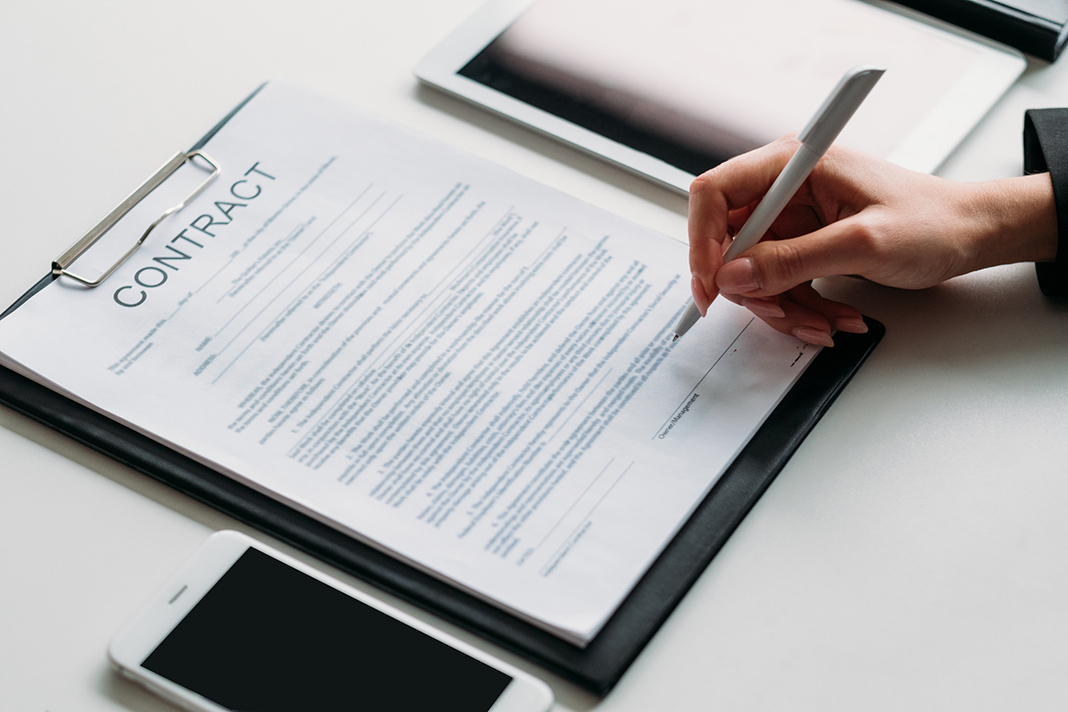 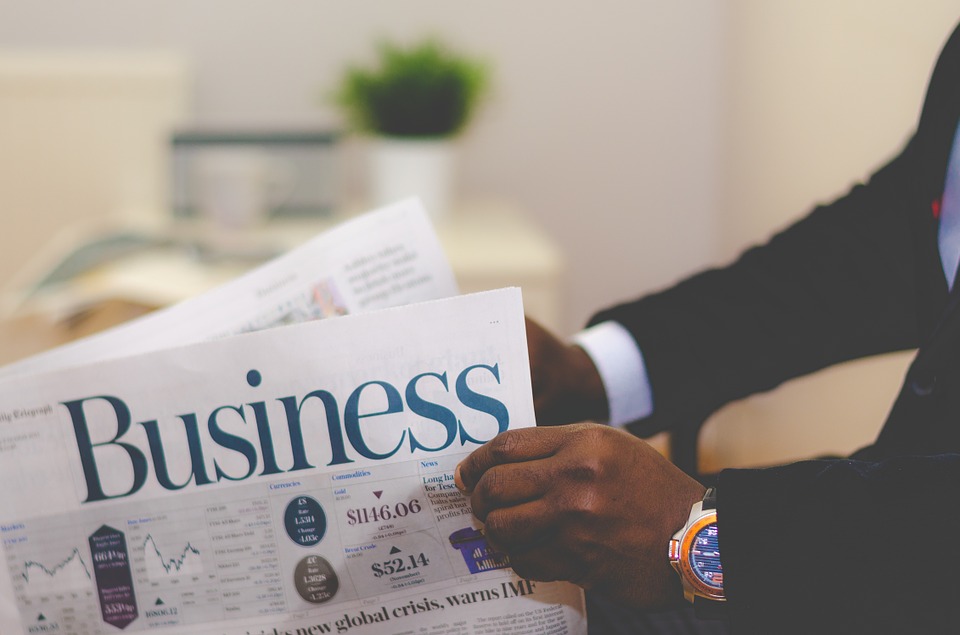 Get Legato App on your mobile.